The 22 immutable laws of marketing: key takeaways and review of the book

Think about how rules differ from laws. Rules are necessary to create a structure, and breaking them will not necessarily get you into trouble, but may help you develop and implement a great idea. But laws are not as flexible. It’s their observance that leads you to success, and Jack Trout and Al Ries emphasize this in their book “22 immutable laws of marketing. Violate them at your own risk!”

A review of the book 22 The Unbreakable Laws of Marketing. Violate them at your own risk!”

Advice at all times is usually the most valuable. Can Newton’s Law of Gravitation become obsolete? Hasn’t it proved its worth? At least we know exactly what happens when you step off a roof.

These are the kind of long-term patterns Jack Trout and Al Rice describe in their book “22 The Immutable Laws of Marketing. Violate them at your own risk!” Their work is considered one of the best books on marketing – primarily because of direct and clear recommendations. The authors have been able to untangle marketing laws and outline them in the form of 22 practical tips.

Writer and famous management guru Peter Drucker believes that compliance with marketing laws can bring significant benefits to the company. According to Forbes, Drucker’s particularly valuable observation is that the purpose of the business is to create clients, and this makes marketing an integral part of the life of the company. In this sense, marketing books (including those to which our reviews have been devoted) are truly invaluable to company executives.

The “22 Immutable Laws of Marketing” is considered one of the best books on marketing because of its practical focus. The book is quite short (143 pages in total), but contains very useful information that can really help a company succeed. 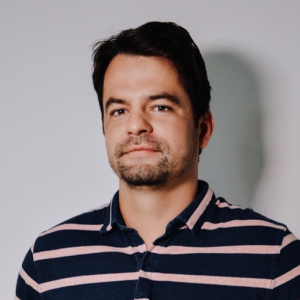 MBA Internships: where to find and how to score one

An introduction to software sales: all you need to know